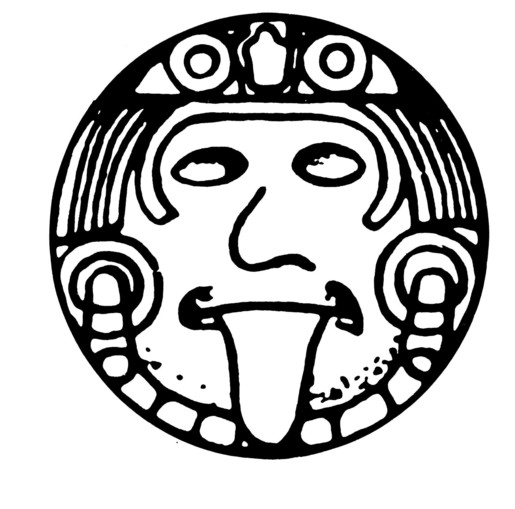 More than a movement per se, Fluxus is a state of mind, a space of freedom, friendship and sharing in which dozens of artists of all nationalities can find kindred spirits. An international movement came into being through the iconoclastic practice and playful promotion of … non-art. Fluxus has close conceptual connections to the movements preceding its birth: Futurism and the manifesto by Filippo Tommaso Marinetti in February 1909, Dadaism with the Dada manifestos by Richard Huelsenbeck in April 1918 and Tristan Tzara in July 1918, and finally the Dada cannibal manifesto by Francis Picabia in March 1920. (a) The rejection of institutions, of the notion of work of art and of dead art & (b) the urge to revolutionize and purge the world of “intellectual, professional and commercialized” culture prolong the “non-art” advocated and practiced by the precursors.

The word “fluxus” (flux, current) was chosen in 1961 by George Maciunas to designate a new current to which he bequeathed a “manifesto” that was handed out at the Fluxus festival of Dusseldorf in February 1963. In the late 1950s, a number of young artists influenced by the teachings of Marcel Duchamp and John Cage joined the group brought together by Macunias and, more precisely, by the gallery he opened in New York in 1961, gallery dedicated to exhibitions, the first happenings, contemporary music, and concerts given by John Cage, Dick Higgins, La Monte Young.... After setting up shop in Germany in September 1962, George Maciunas organized the first Fluxus concert, the “Fluxus International Festspiele Neuester Musik” in Wiesbaden, and the movement was launched.

For close to twenty years Fluxus would remain faithful to its credo consisting in provocative humor, demolition of the limits of artistic practice, and the desire to abolish any boundary between art and life.

The energy level remains high, as Fluxus continues to leave its imprint on contemporary practices.